Posted by on februarie 07, 2015
Fără categorie / No Comments 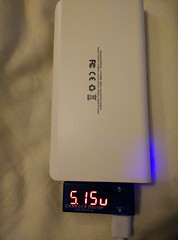